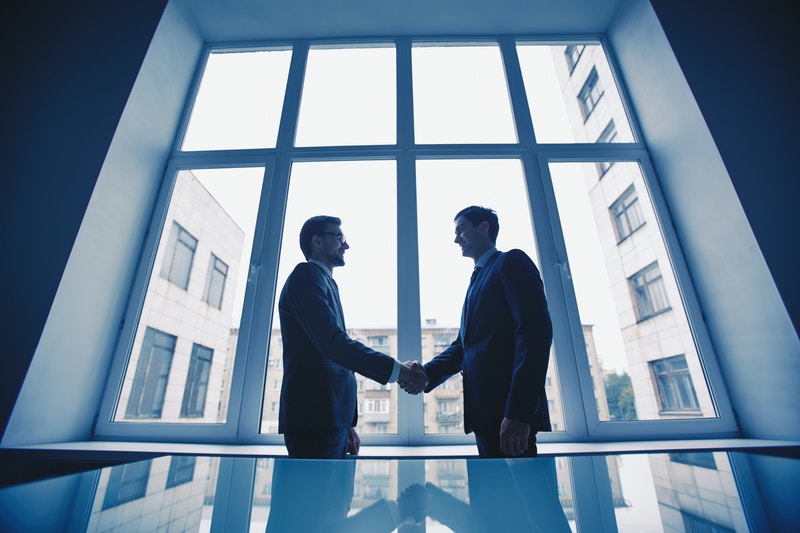 You’ve probably heard the term “attorney at law.” But what does it mean? Is there any other kind of attorney? And is an attorney at law different from a lawyer? These questions are actually extremely common, but even some legal professionals don’t really know the answers. Here’s a rundown of some important titles associated with people who work in the legal field:

What other legal professional titles would you like clarified? Join the discussion in the comments.