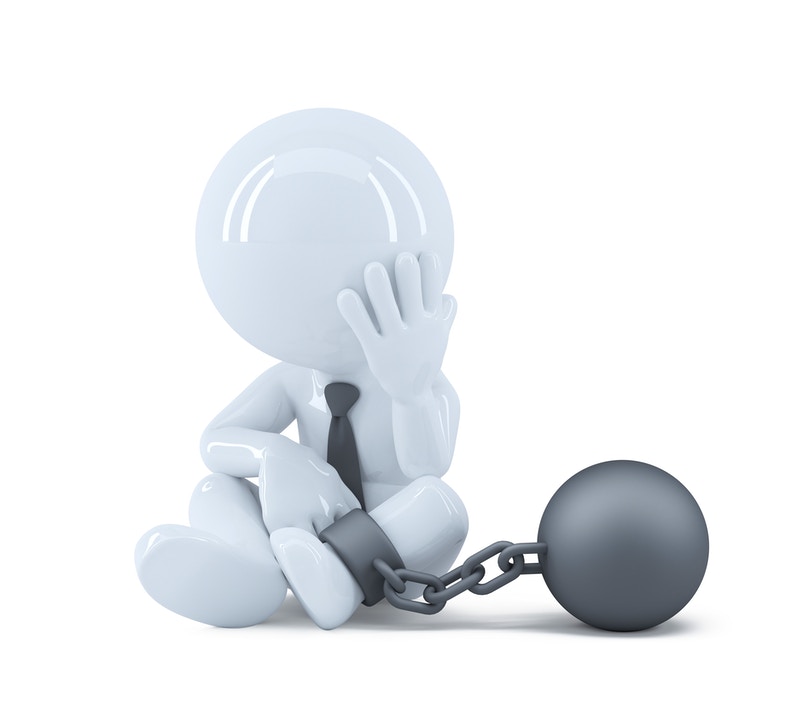 In Ohio, about one in every seven licensed drivers has at least one DUI conviction. It’s not a happy statistic, but those are the facts. So what happens when you’re convicted of DUI in Ohio?

Ohio Law Enforcement use the term OVI instead of DUI, but they essentially mean the same thing. The criminal charges can result in anywhere from three days to six months of jail time, as well as a pile of other consequences. Not only are these convictions common, they are expensive. The national average cost of DUI is in the $10,000 range, but fees vary depending on state DUI laws. In Ohio, after even one OVI conviction, fines can be as high as $1,000.

What happens after an OVI conviction?

Your driver’s license can, and most likely will, be suspended in an Administrative License Suspension (ALS) hearing after an OVI conviction. To challenge an ALS, an appeal must be filed within 30 days of the initial court appearance. Finding a good attorney is key in the process of handling an OVI. State DUI laws can be complex and unfamiliar, so a top criminal defense attorney will aid in the understanding of state DUI laws. A DUI leaves you with a criminal record that could affect your future. Hiring the best criminal defense attorney will help you avoid some of the more severe consequences.

Most courts require an appearance in court within 30 days of the arrest, so it is crucial in this time to contact a criminal defense attorney.
The consequences of an OVI can be detrimental to financial standing and employment, which is why it’s important to cooperate with law enforcement to avoid any other charges. If you are facing DUI charges, your attorney can access information and tests to help lessen some sentences during the process. Regardless, there will be some form of sentence that must be carried out. It is important to carry out these sentences in order to regain your license and move past the conviction.

What else should I know about OVI convictions?

OVI convictions happen all the time, in every state. Prevention is important, but in the case of a conviction, DUI attorneys can provide you with important aid and information. For example, it is important to know that the police must have probable cause to pull you over. No matter the cause, if an officer sees suspicious driving, or has evidence of DUI, you will be pulled over. Facts such as this could help in an OVI case, which is why the best criminal defense attorneys should be sought out. OVI convictions are common, in fact, almost 45,000 people in Ohio have five or more OVI convictions, according to the Ohio Department of Public Safety. These convictions are serious offenses, and should be handled by the top criminal defense attorneys.