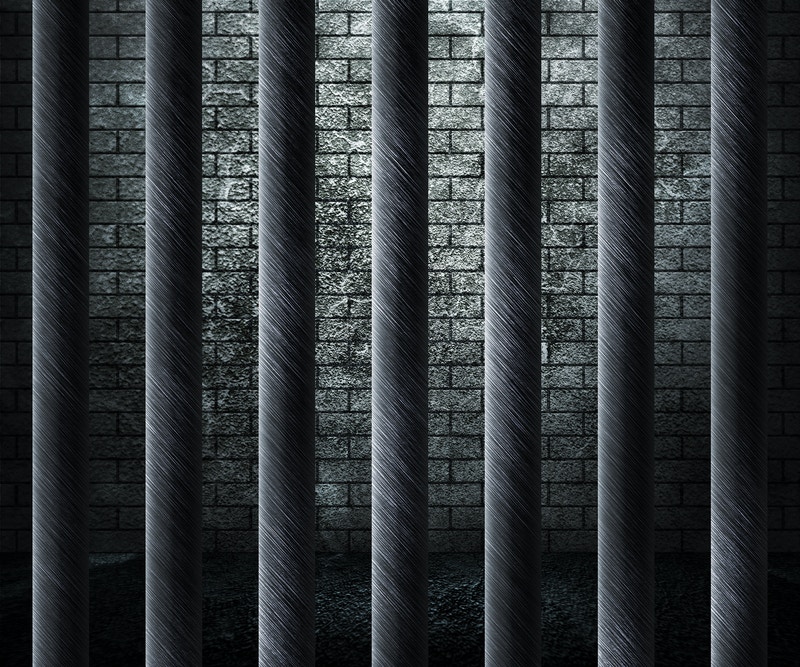 Have you been arrested for a DUI? It’s imperative you learn your DUI laws by state. The United States is home to a variety of different laws and standards depending on where you live, meaning something that can come to term in Washington might have a different result in California. The prevalence of drunk driving, in particular, means many are still confused about the results of their accusation when they go to court or attempt to pay a fine when caught driving under the influence. Continue reading to learn more about DUI laws by state, general criminal law and why you should contact a DUI attorney.

Before we go into the DUI laws of state, let’s narrow down exactly what drunk driving entails. A ‘DUI’ (short for driving under the influence) is issued when a driver is caught with a certain amount of alcohol or illegal substances in their system — for example, the BAC limit (blood alcohol content) in Ohio is .02% if you are under the age of 21. Some states, however, use the acronym OVI (operating a vehicle under the influence). The consequences of drunk driving are far-reaching, ranging from fines to jail time depending on severity.

There are many different consequences that can happen when you drive under the influence, much of which depend on the nature of the crime, your previous record and the particular DUI laws by state. A DUI offense in Ohio can result in license suspension for as long as three years and as short as six months. If you are convicted, you may have to pay a fine ranging from $250 to $1,000. A first-time offender will normally require a license reinstatement fee of $450 or so. Repeat offenders may need to have a breathalyzer system installed in their car to prevent future occurrences.

Technology continues to evolve in an attempt to curb the destructive consequences of driving under the influence. Breathalyzer tests are used to assess whether or not a driver has a certain amount of alcohol in their system, while a urine test can be administered under probable cause. If you are facing DUI charges, your DUI lawyer will analyze everything from videos to contact witnesses in order to fully address your unique case. Long-term consequences can include, but are not limited to, reduced employment opportunities, a suspended car and a suspended license.

A DUI that goes through court will leave you with a criminal record that can affect your employment prospects, ability to obtain loans and general future opportunities. It’s estimated over one million people in Ohio (that’s about one in every seven licensed drivers) has at least one conviction of driving while impaired. Overall, 45,000 people in Ohio have five or more OVI convictions according to ongoing surveys by the Ohio Department of Public Safety.

If you have been arrested for driving under the influence, your first step is to assess your DUI laws by state and meet with a drunk driving attorney. With the possibility of losing your license, paying fines and even facing jail time, it’s important to use the resources at your disposal to reach a fair conclusion. Your attorney will gather different sources of evidence, such as witness testimonies and previous records, in order to present them to court on your behalf. Even with a blood alcohol content test you are still able to challenge the results, in some cases. Before you get started, contact a DUI attorney in your local law firm and see how they can help you.