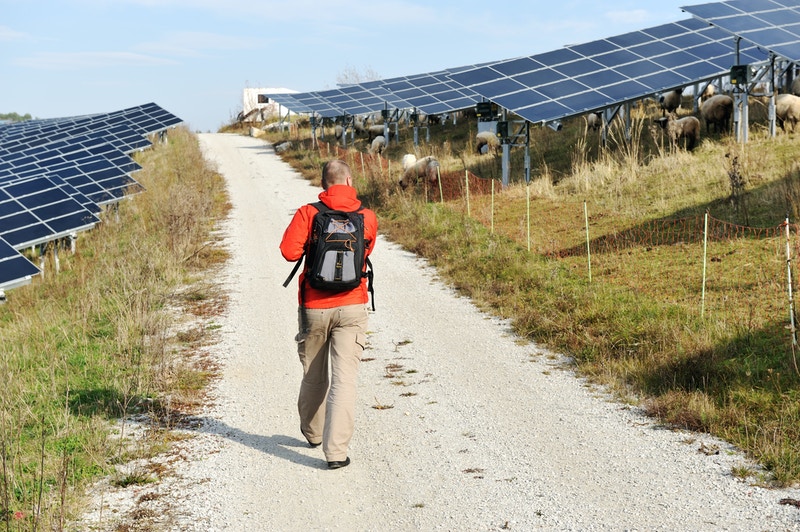 In America, many have known for a long time that one of the only ways to accomplish change is through the court system. This is especially fresh in people’s minds as the Martin Luther King holiday make Civil Rights a national topic of conversation. A new issue which many see as just as important as the civil rights is global climate change. Now, two cases that represent many plaintiffs, called class actions, have been filed that relate to global climate change and what many views as the government’s inaction about this issue. They have joined together in these class actions to stop the government promoting the development and use of fossil fuels and instead to take appropriate action.

Often confusingly labeled global warming because of the warming trend that is causing changes in the Earth’s climate. Sea levels are rising due to the melting of polar ice, and that alters weather patterns, as well as putting real estate on the shoreline at risk. The controversy comes from the fact that most scientists say that this warming trend is man-made. The use of fossil fuels has created a greenhouse effect in the ozone layer, causing the sea temperature to rise quickly.

The benefits of litigating in these two examples our national attention and financial remuneration. Both of these results have the potential to change government policy and popular opinion. If they achieve this potential they might change the future of the world.