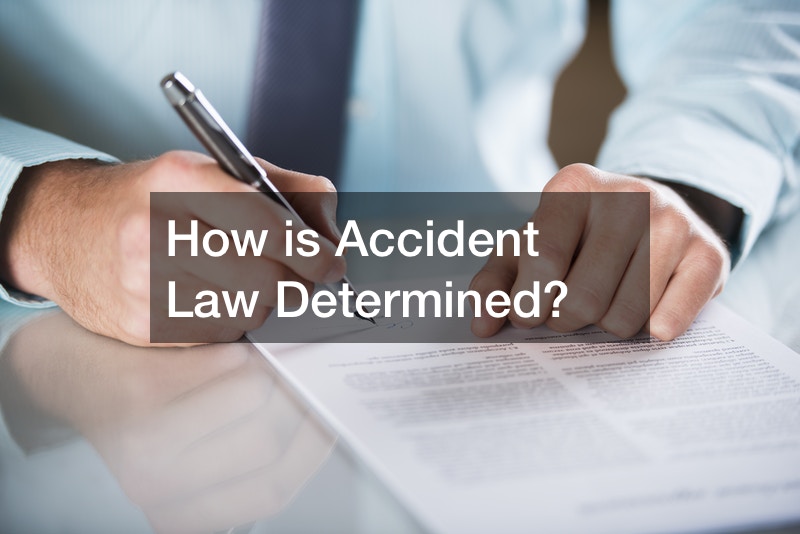 Determining legal responsibility for an accident or injury (often called “liability”) can be complicated, but often rests on whether someone was careless or “negligent.” It’s easy enough to say that the person or business that caused an accident must pay for your injuries. But before you get to that point, you must determine who was legally at fault.
Even if you were careless and partly caused an accident, in most states you can still get at least some compensation from anyone else who was also careless and partly responsible for the accident. The amount of the other person’s liability for the accident is determined by comparing his or her carelessness with your own.

Get a good lawyer in accident law to represent you and your case.
.